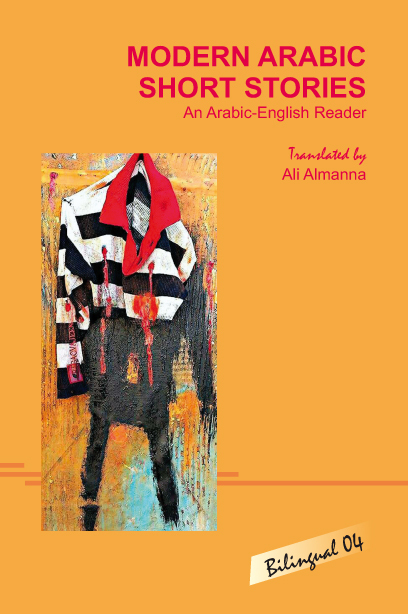 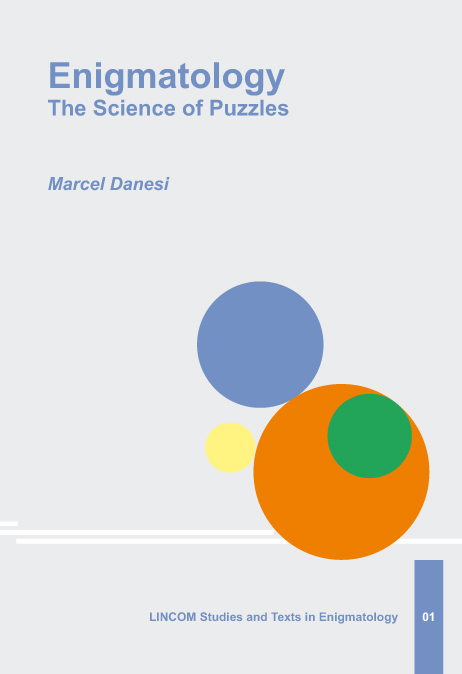 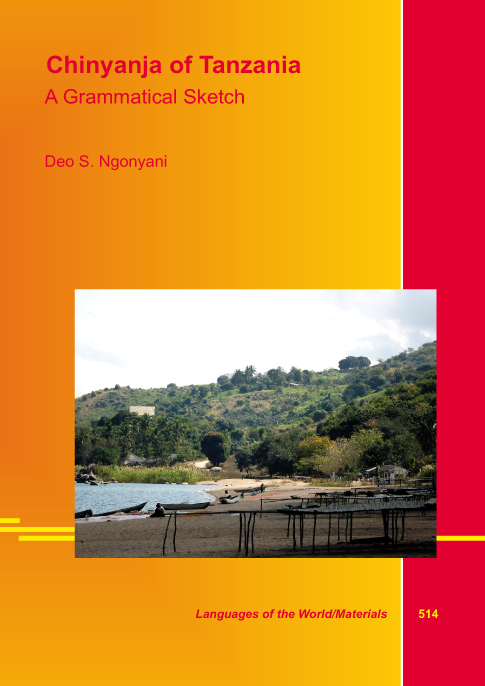 This grammatical sketch describes Chinyanja of Tanzania, a Bantu language (N201) spoken on the eastern shores of Lake Nyasa (also known as Lake Malawi) on the Tanzania-Mozambique border. This previously undescribed language belongs to a cluster of languages that includes Mang’anja and Chewa languages spoken in Mozambique and Malawi.

After introducing the language, the sketch discusses its affiliation. One chapter  presents its phonology, and another covers the rich morphology of nouns, pronouns, and other nominal modifiers, as well as verbs. The syntax chapter describes grammatical relations, transitivity types, sentence types, and the structure of complex sentences. Included also is a description of discourse features in syntax. A narrative is provided as a sample text in the appendix. 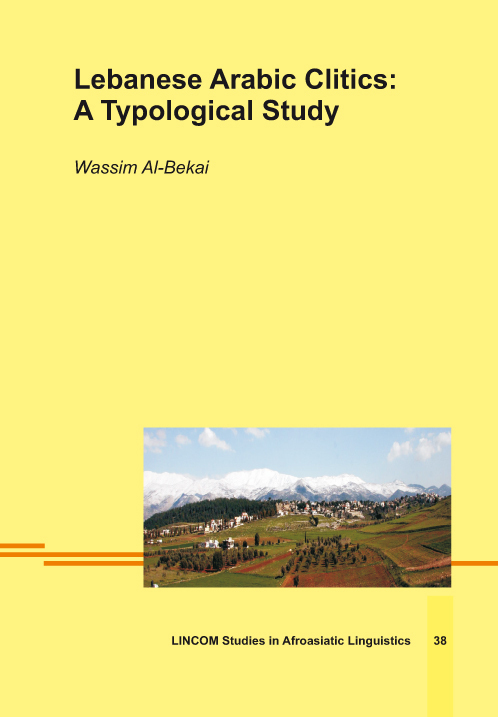 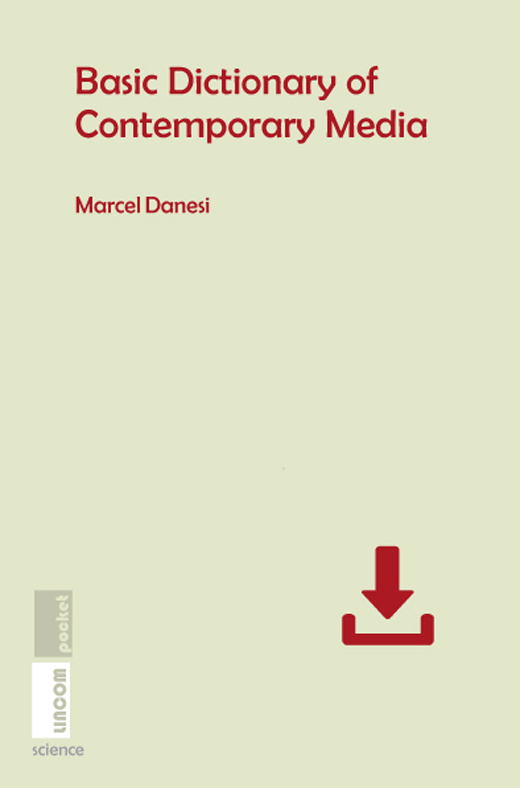 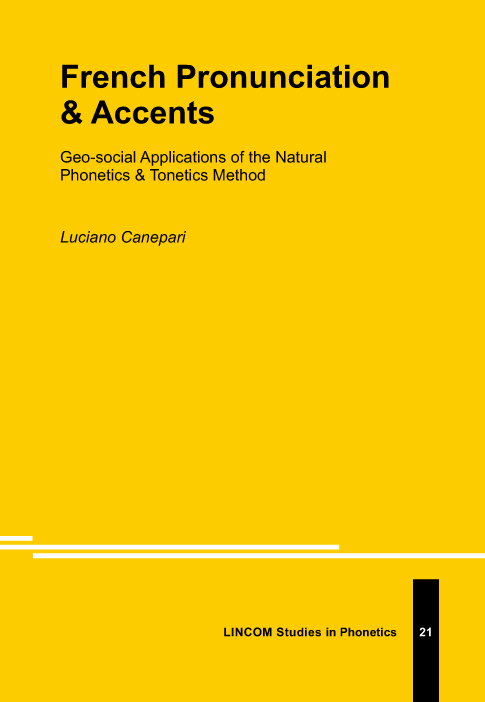 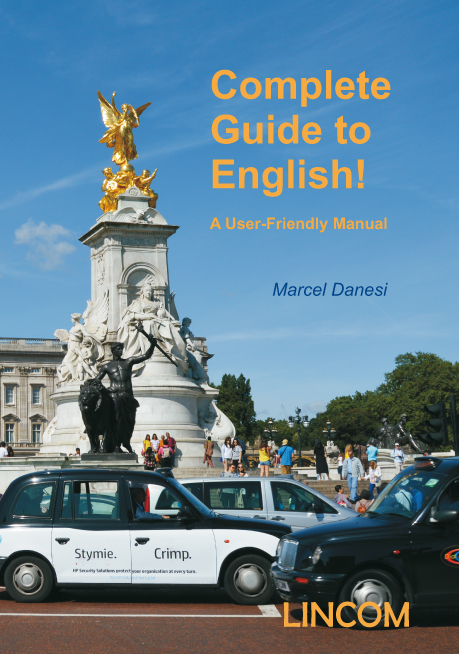 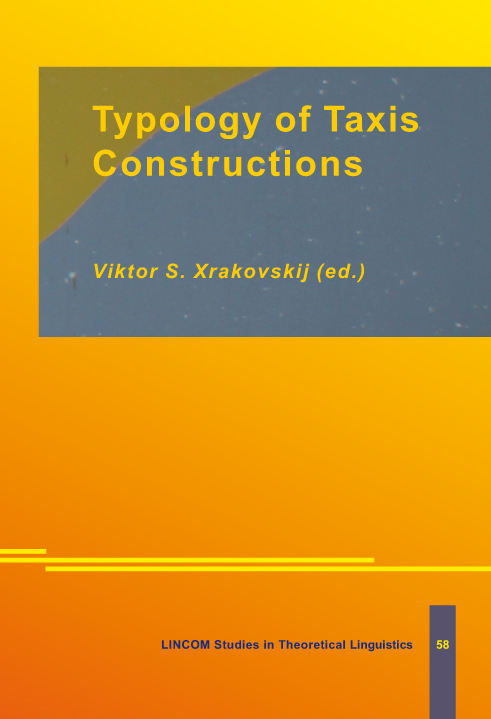 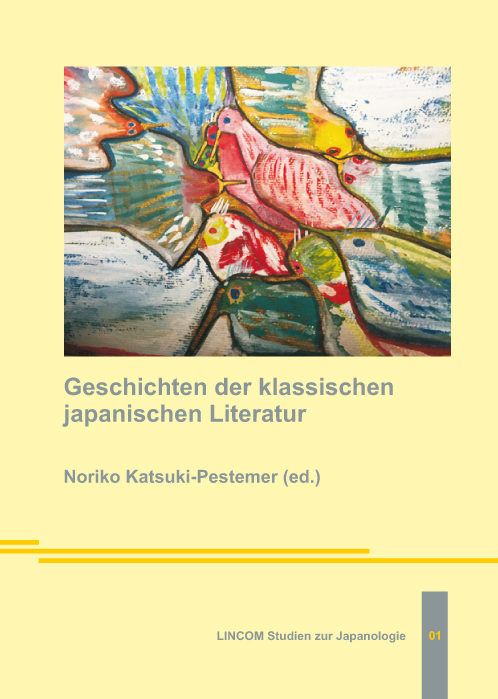